A major problem in Mezezo was the lack of public toilets. As a result, villagers often moved their bowels close to home or in the forest. This caused a lot of pollution around the house. Another consequence was that women had no privacy during their toilet visit. Women often had to wait until it is night to move their bowels. This was very dangerous for the women and the young girls. 1,000 people from different villages come to Mezezo every week for the market. There was no public toilet in Mezezo, except one toilet in a hotel. Wondem Foundation has had a long and intensive discussion about the construction of public toilets with the local government of Mezezo.

For many farmers the use of a public toilet and a hot shower is not quite normal. The people who visit the open market twice a week can now use the toilet and the shower. They pay only a small amount of cleaning costs. The toilets and shower rooms are open from 6.00 a.m. to midnight, so 18 hours a day. In addition to these sanitary facilities, a water supply network has already been installed. By now we have purchased tanks for reserve water and a boiler for hot water. 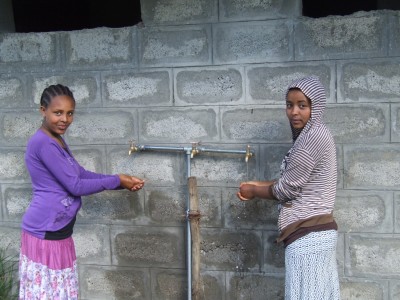 The drinking water and sanitary facilities leave a lot te be desired. This has a direct effect on the health of the children. They are thereby often unnecessary victim of infectious diseases. Wondem Foundation will therefore also carry out projects aimed at improving the hygiene at school. Then it comes to guarantee a good water supply at and around the school.

At the end of 2012 Wondem Foundation is started with installing and deploying water pumps around the school. The school has a good water supply for drinking water and to flush the toilets with those. Part of the project is also the training of all those involved. Technicians, school leadership and municipal officials are trained in the management of the pumps and the management of water conditions in the village. Because of this the school water supply is guaranteed. 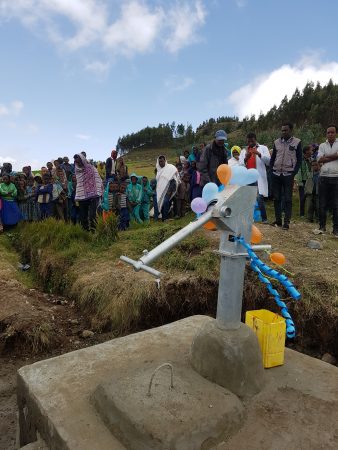 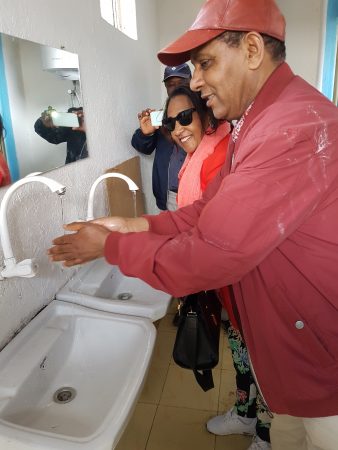 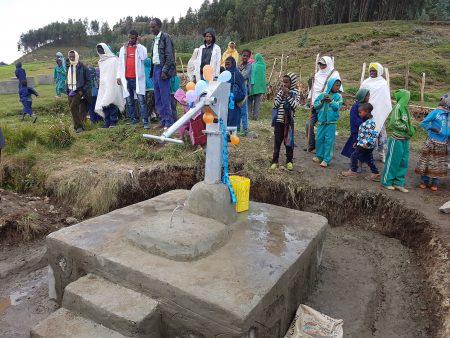 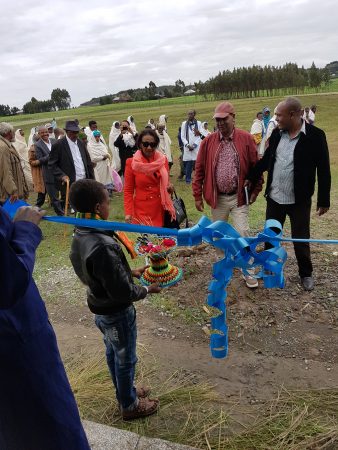 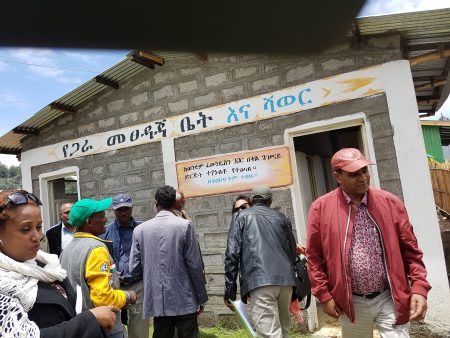 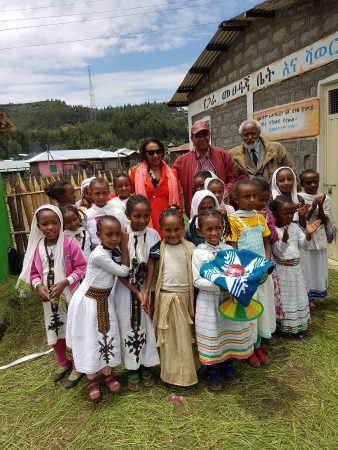 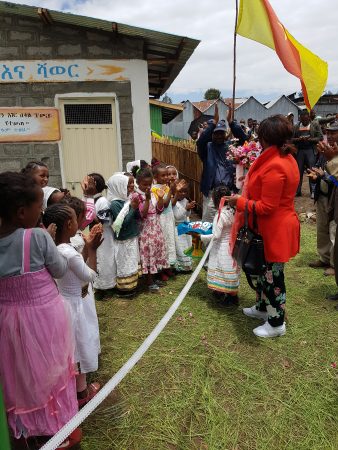 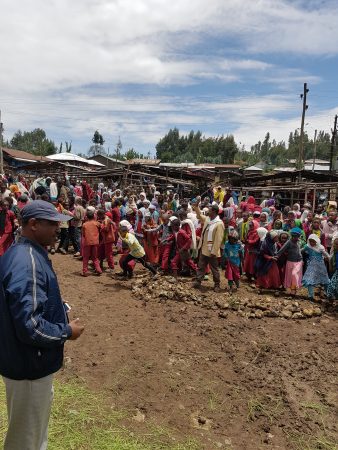 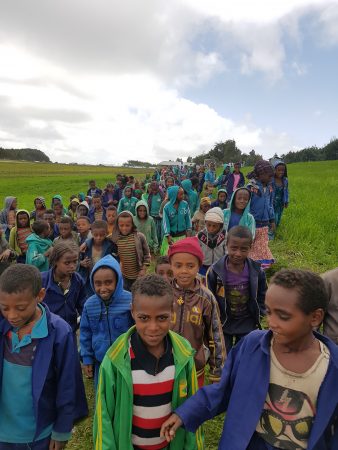 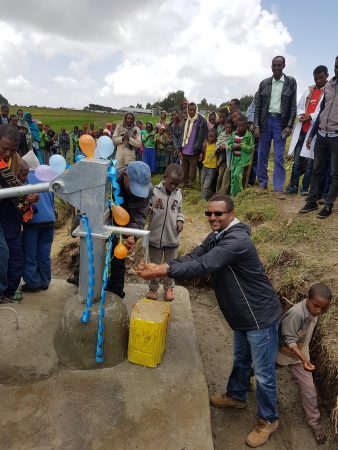